What is fear of success? 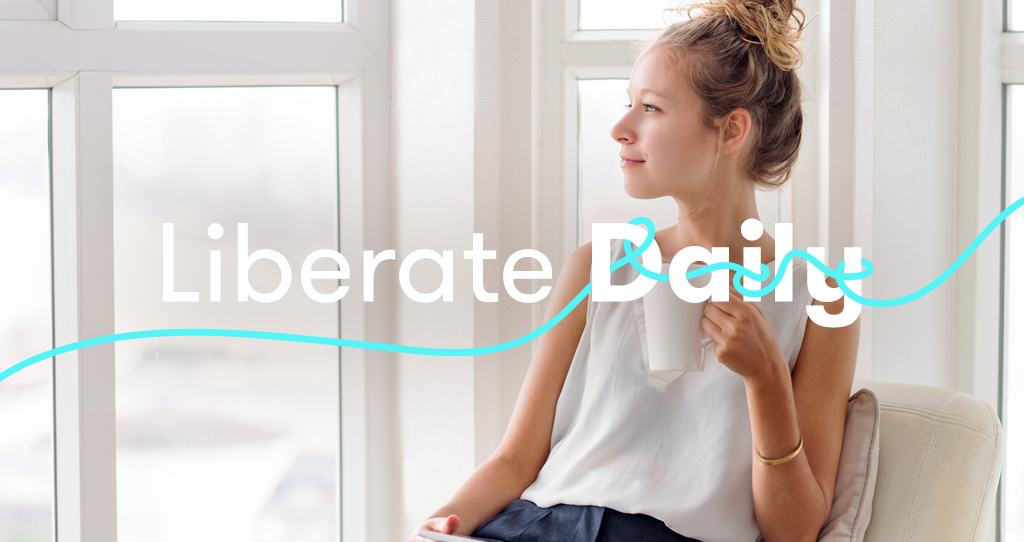 When I first started Liberate, I had a profound need to perfect things and spent too much time obsessing over the details of things could could have certainly been much simpler.

For a time, I felt that his must have had something to do with a fear of failure but in time learned it was something far more sinister and harder to define; a fear of success.

My belief is that women by default are built for failure, in the sense that we are capable of approaching challenges, solving problems, starting over, perfecting, correcting. I know I have failed many times over and have no issue brushing off the dirt, standing back up and trying again.

But when things are going well?

Well that is a whole other thing.

Because with success comes visibility.

It’s the reason I’ve seen so many people have incredible ideas for businesses and never launch them.

It’s the reason I’ve heard so many people say “I’ve always wanted to write a book.” but never done it.

It’s why some business owners hold back from Facebook ads to cold audiences. The very idea of talking to someone who wasn’t referred to them sending them into a panic.

I’ve been there. Multiple times.

What is sitting behind that for you? A fear of what your close family and friends will think of you if you dare to dream bigger than them? Or that a stranger online will judge you?

Unpack whatever it is that’s holding you back and push forward. Need some words of encouragement? Send me an email! But, by now you know what I’ll suggest you do.

You’ve got this. x